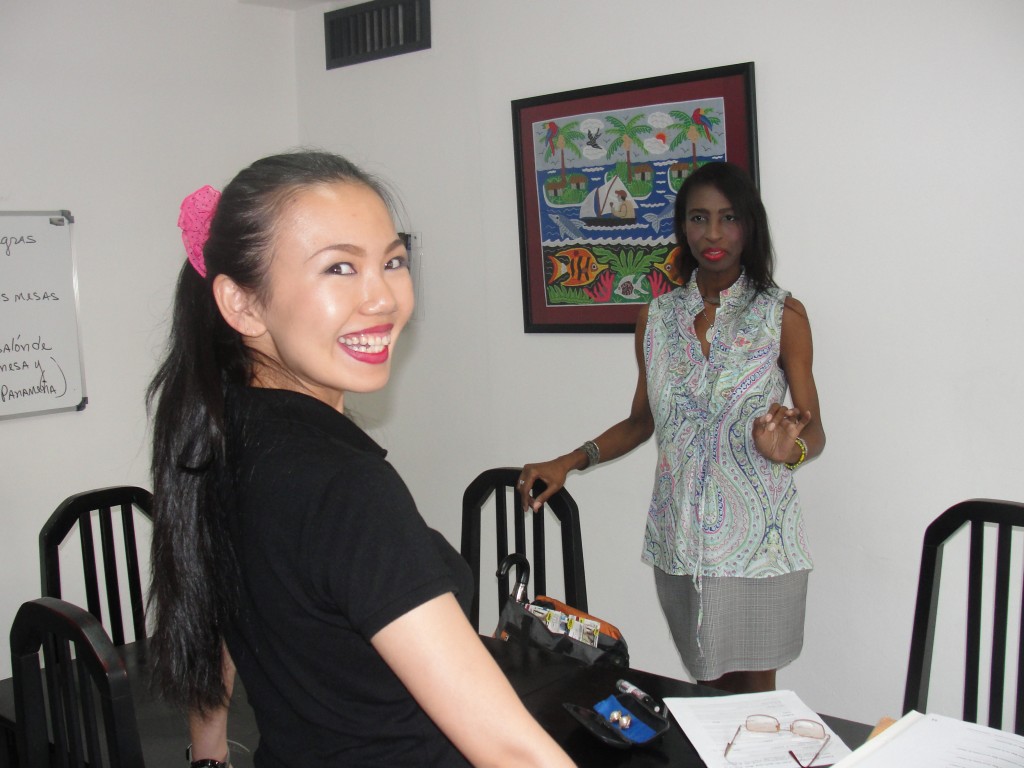 Learning a new language is challenging and there are many things to consider when choosing which language to learn. You’ll need to think about things like: how close is this new language to your first language (and therefore how difficult will it be for you to learn), how useful will the language be in your everyday life, or travel experiences, and so on.

Spanish Panama Language School on Via Argentina, El Cangrejo, Panama City has been teaching Spanish to individuals and groups for over 12 years, so the school is a brilliant place for you to ask questions about learning Spanish. We think there are so many reasons why Spanish is the perfect new language for you to learn, but here’s our top 10 reasons you need to learn Spanish …

1. Spanish is the official language of over 20 countries across the world! And in many other countries it is very widely spoken (in addition to the first language) and has full legal and official status.

3. It is the second most common language spoken in the world (after Madarin, and English is the third most common).

4. Spanish is the most widely understood language in the Western Hemisphere. Native Spanish speakers can be found from as far south as Patagonia, all the way up north to Canada.

5. It ranks as one of the world’s top 3 languages studied as a second language (with English and French included in the 3). There are around 20 million people worldwide learning Spanish as a foreign language, and it is the most popular second language studied by native speakers of American English.

6. Spanish has Latin roots and this makes it easier to learn if you know other Latin rooted languages (such as English, French and Italian).

7. If you’re travelling through Spanish speaking countries, learning Spanish will help you in so many ways! You’ll be able to communicate better (when buying tickets, ordering food, or getting directions), you’ll meet more people (the language barrier won’t be as great), and you are less likely to get taken advantage of (like many tourists who don’t speak the language do).

8. If you plan on living or working in a Spanish speaking country, it will greatly enhance your experience. You’ll be able to communicate better with your co-workers, you’ll make more friends, and more easily carry out day-to-day activities. Also, many employers in Spanish speaking countries are looking for billingual employees.

9. It’s good for your brain! Studies have shown that learning a new language can increase creativity, improve your ability to multi-task, improve your memory and delay the onset of Alzhiemer’s disease. 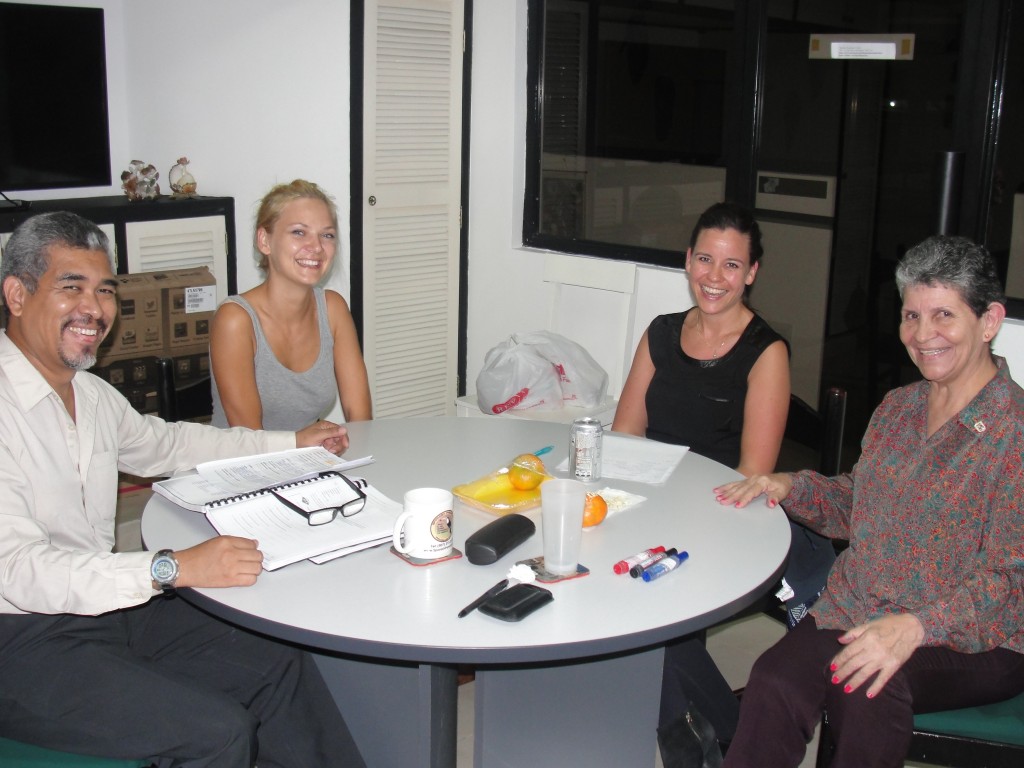 Now we think there are some pretty convincing reasons there to learn Spanish. So what are you waiting for?! Contact SpanishPanama today Tel: 213-3121 to find out more about learning Spanish at the school.

Penny de Vine is an Australian teaching English classes at Spanish Panama Language School. She has many years experience teaching English as a second language to groups and individuals in Japan, Guatemala and Panama. Penny has a love of travel and has visited almost 20 different countries throughout Asia, South America, North America and Central America.

Spanish Panama is a Canadian-Panamanian run language school located in El Cangrejo, on the main corner of Via Argentina. The school has a 13 year history of teaching Spanish in Panama and now offers Spanish, Portuguese and English classes for groups and individuals wanting to learn a language for conversational, business or academic purposes. At Spanish Panama the teachers are all native speakers, profesional and experienced. For more information please call (+507) 213 3121, or visit our website www.spanishpanama.com