The Republic of Panama is considered the happiest country in the world by the Gallup Poll of 2019.

And our students love Panama. Come see why!

Why Panama? It is still one of the best-kept travellers’ secrets in the world!

About The Republic of Panama

This small country of Panama has everything to offer:

The Audubon Society logs a world record with the most species of birds seen within a 24-hour period in Panama’s Gamboa.

“995 species of bird, more than in the whole of North America. Over half the country is still covered by dense tropical rainforest, and large areas are protected by a system of national parks and nature reserves.”

Bordered by Costa Rica to the west, Colombia to the southeast, the Caribbean to the north and the Pacific Ocean to the south, and the capital is Panama City. Panama is divided into ten provinces, with their respective local authorities (governors). and has a bit more than 75,000 sq miles, like South Carolina or Ireland. Also, there are five Comarcas (literally: “Shires”) populated by a variety of indigenous groups. 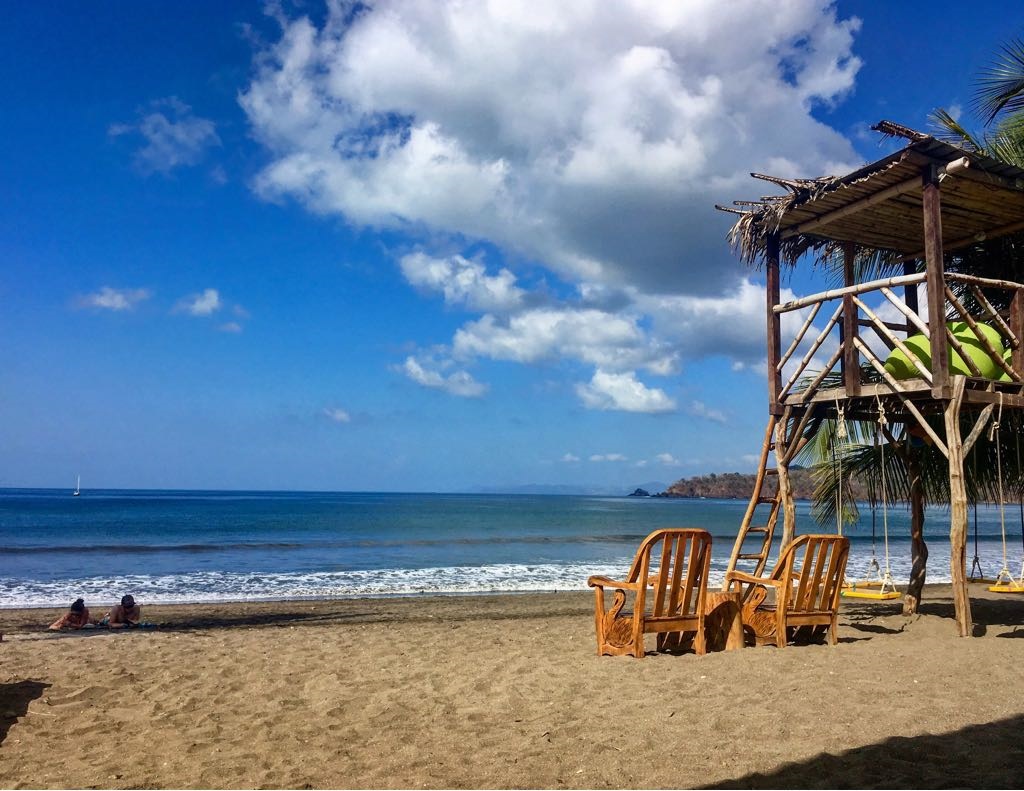 Panama has many beautiful coastal and island beaches

Even when you are in the city, you are not far from the serenity of the tropical forest

Panama: A bit of history…

Explored and settled by the Spanish in the 16th century, Panama broke with Spain in 1821 and joined a union of Nueva Granada, Ecuador, and Venezuela, named the Republic of Gran Colombia. When Gran Colombia dissolved in 1831, Panama and Nueva Granada remained joined. Nueva Granada later became the Republic of Colombia. With the backing of the United States, Panama seceded from Colombia in 1903, allowing the Panama Canal to be built by the U.S. Army Corps of Engineers between 1904 and 1914. In 1977, an agreement was signed for the complete transfer of the Canal from the United States to Panama by the end of the 20th Century. 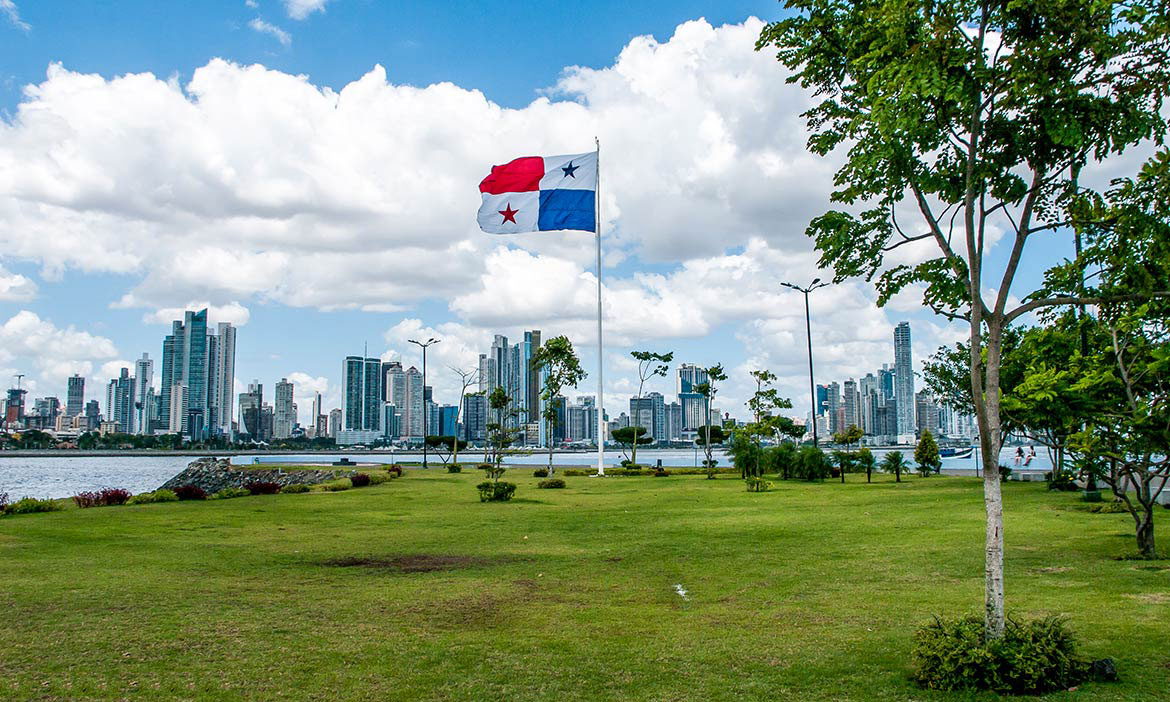 More than half the population lives in the Panama City–Colón metropolitan corridor, which spans several cities. Panama’s urban population is around 75%, making the country’s population the most urbanized in Central America.

The culture, customs, and language of the Panamanians are predominantly Caribbean and Spanish. Spanish is the official and dominant language. Most of the population speak Spanish as their first language, though many citizens speak both English and Spanish or indigenous languages. English is spoken by 14%, French by 4% and Arabic by 1%. The private educational system offers German, Portuguese and Italian.

Originally, during the 16th century, education in Panama was provided by Jesuit priests. Public education, as a national and governmental institution, began only in 1903. The principles underlying this early education system were that children should receive different types of education in accordance with their social class and therefore the position they were expected to occupy in society. It is estimated that 94% of the population is literate.

The Panamanian currency is officially the Balboa, fixed at parity with the United States dollar since independence in 1903. In practice, however, the country uses U.S. dollars for all its paper currency and most of its coins.

The Panama Canal expansion project, combined with the conclusion of a free trade agreement with the United States, has boosted and extended economic expansion. Panama has an unemployment rate of around 7.1%. However, despite Panama’s status as an upper-middle income nation – as measured by per capita GDP – it remains a country of some contrasts. Perpetuated by dramatic educational disparities, 13.1% of Panama’s population live below the poverty line, and extreme poverty is at 5.2%. These statistics are taken prior to COVID-19, and the situation is expected to worsen due to the aftermath of the pandemic and severe lockdowns.

Panama’s economy, because of its key geographic location, is mainly based on a well developed service sector heavily weighted towards banking, commerce, tourism, and trading. Copper and gold deposits are being developed by foreign investors, to the dismay of some environmental groups, as all of the projects are located within protected areas. 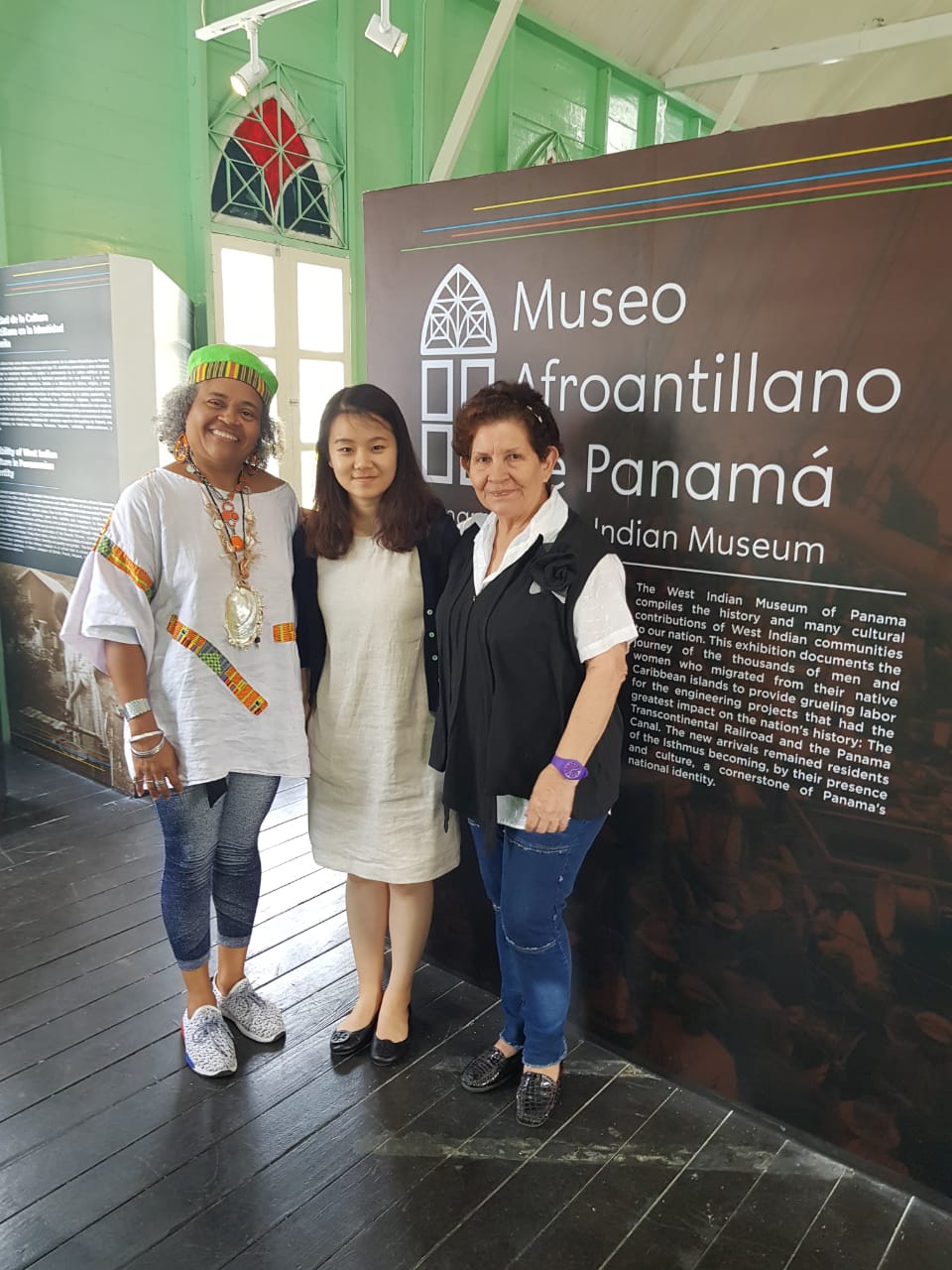 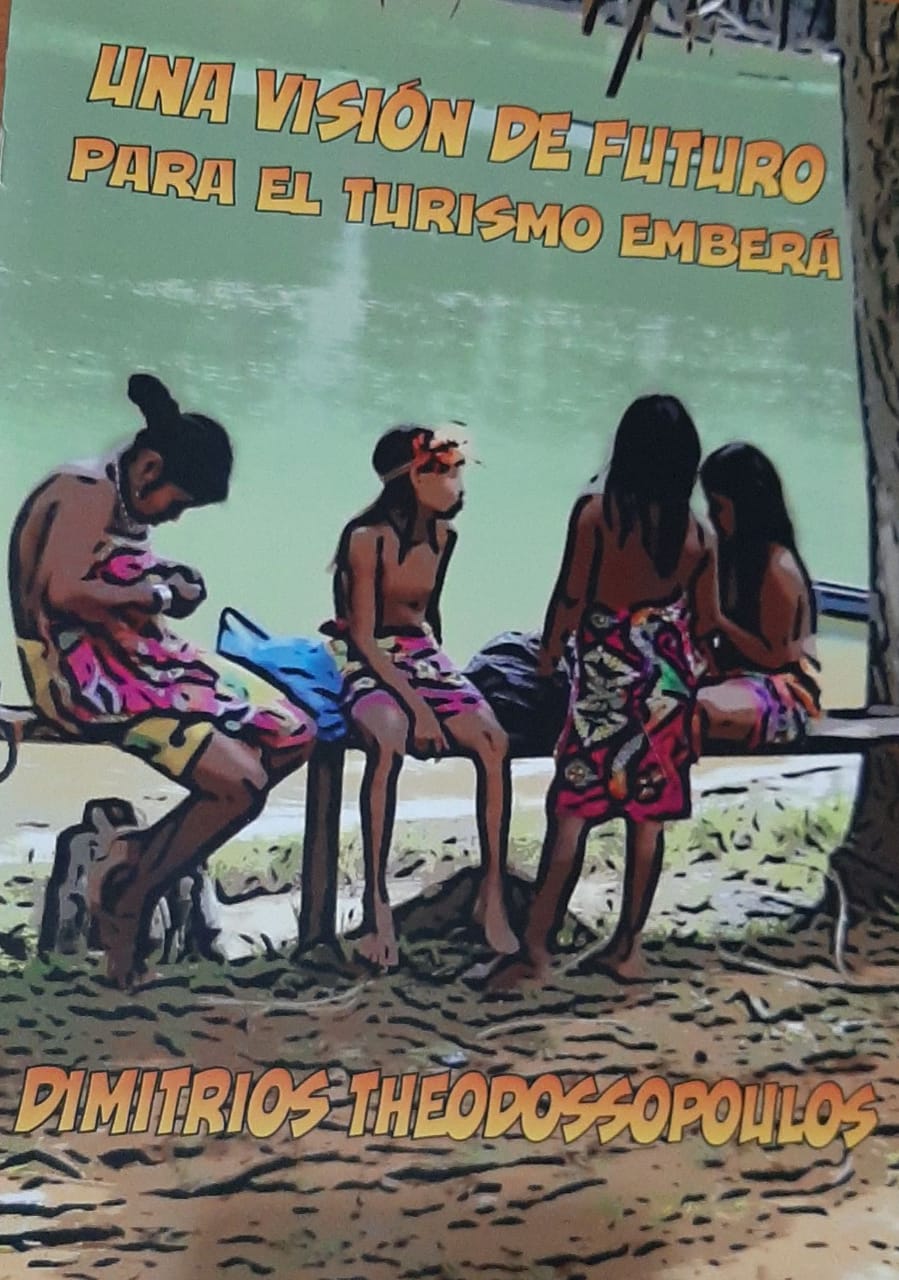 This book was written by one of our Spanish students. He studied with us many times as he was researching the indigenous peoples of Panama

Tourism in the Republic of Panama went to zero due to Covid-19 but is expected to continually grow in the aftermath. Having Central America’s largest airport, and a government offered tax and price discounts for foreign guests and retirees, tourism in Panama should continue recovery. These economic incentives, as well as a number of other factors, has caused Panama to be regarded as a relatively good place to retire in the world.

The culture of Panama was derived from European music, art and traditions that were brought over by the Spanish. Hegemonic forces have created hybrid forms of this by blending African and Native American culture with European culture. Outside of Panama City, regional festivals take place throughout the year featuring local musicians and dancers. Another example of unique culture in Panama is all the artisanal, typical clothes and regional products everywhere.

Religion plays a very big part in most Panamanian people’s lives. 80% of the population are Roman Catholic and 10% Evangelical Protestant. There are also a number of other faiths practiced such as Judaism, Buddhism and Islam.

National elections are universal and mandatory for all citizens 18 years and older (although voter turn out is usually around 70-75%). National elections for the executive and legislative branches take place every five years. Panama’s politics take place in a framework of a presidential representative democratic republic, whereby the President of Panama is both head of state and head of government, and of a multi-party system. Executive power is exercised by the government. Legislative power is vested in both the government and the National Assembly.

Spanish Panama Language School in Panama City is your best choice for learning Spanish in Panama! 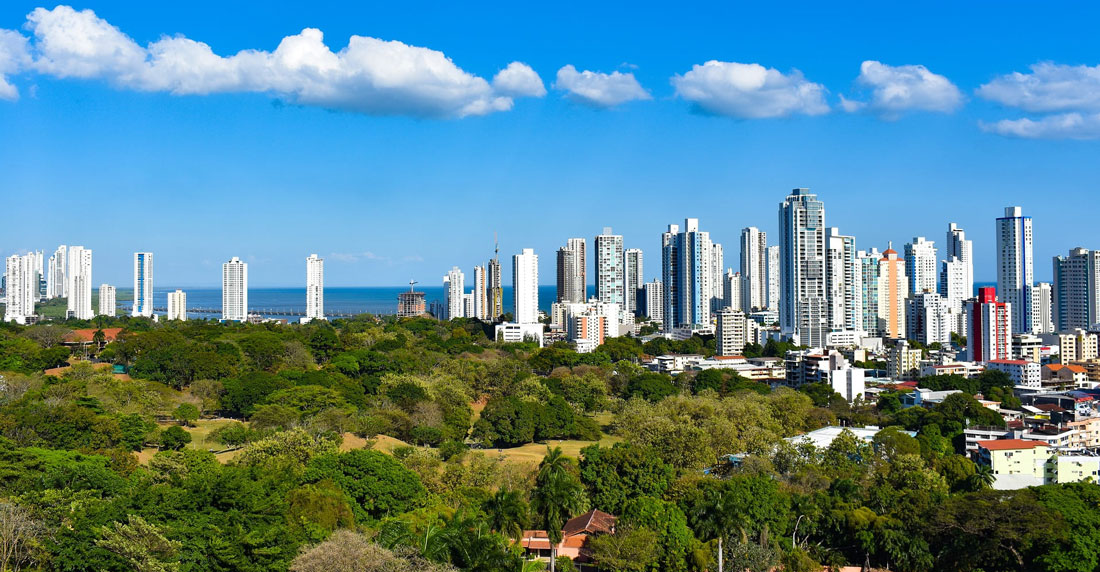