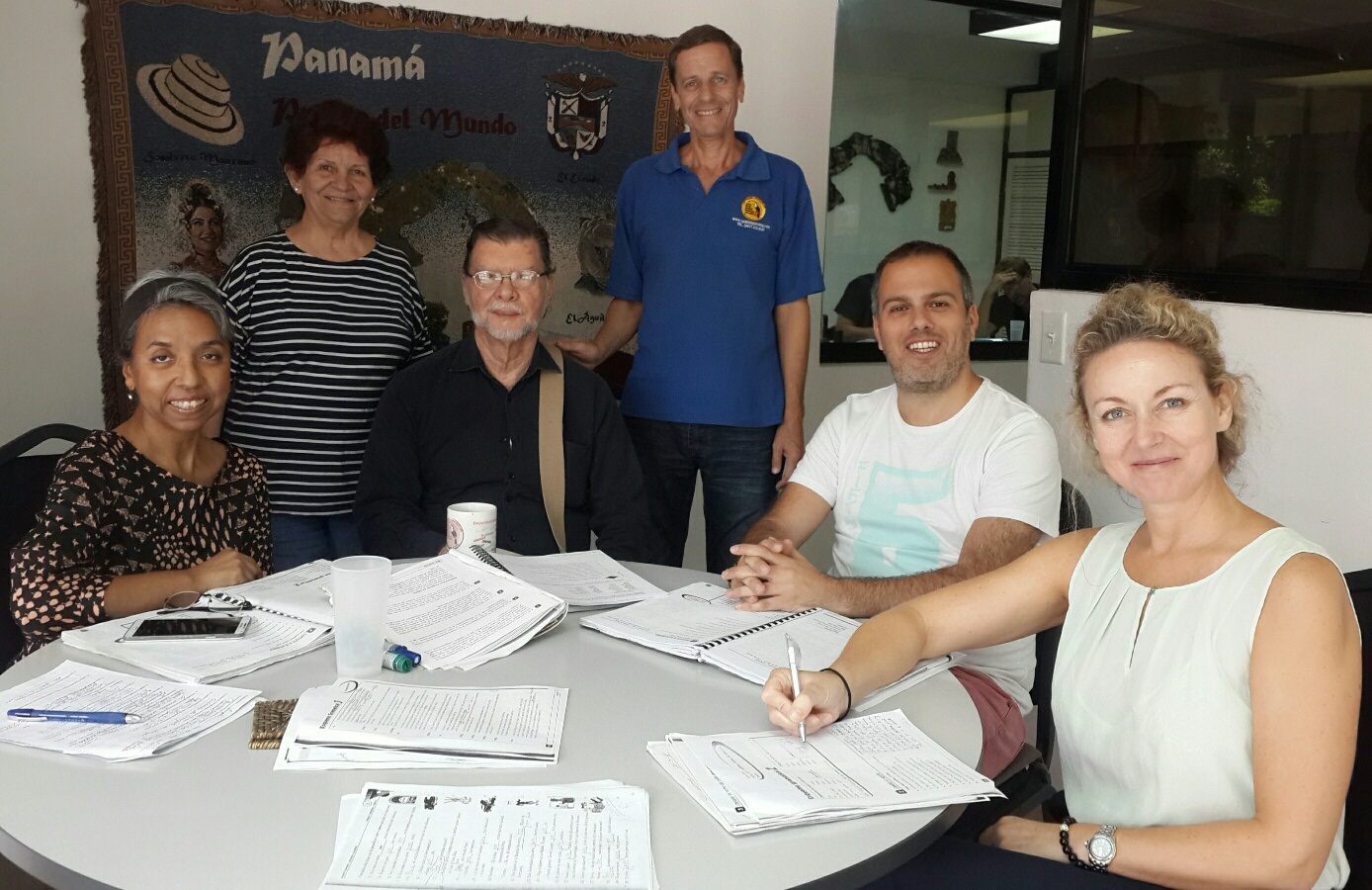 SpanishPanama language school, known in Panama for its diverse, personalized and professional Spanish courses to local foreigners living in Panama and abroad, is honored to partner with one of the most renowned writers in Central America, Enrique Jaramillo Levi. Mr. Enrique Jaramillo Levi was the first Panamanian to publish a book of stories in the United States and in Spain.

A truly amazing fact: Mr. Enrique Jaramillo Levi has published more than 60 books throughout his career.

SpanishPanama is delighted to have him on board as a Spanish language school specialist. This will bolster SpanishPanama’s ability to promote the Spanish language and literature within Panama to both Panamanians, as well as foreigners who learn Spanish, and who have a significant interest in improving their creative writing skills.

The Republic of Panama also owes Enrique Jaramillo Levi a great debt as the country’s writers benefitted when, in 1998, he made it in the Alfaguara Press, one of the most prestigious publishing houses in the Spanish speaking world, and this achievement helped launch the literary careers of several notable Panamanians. He also founded the publishing house, Signos, in Mexico, and a literary review called Maga, and these accomplishments also helped put Panama and Panamanians in the hearts and minds of Spanish speakers everywhere.

Other Achievements: A native of Colón, Enrique Jaramillo Levi, went to La Salle High School, earned master’s degrees in creative writing, and a Latin American literature degree from the University of Iowa, USA. Mr. Levi was Director of INAC’s Literature Department. He taught at university in Mexico and wrote books, articles, poems, and anthologies there. He has taught Spanish at many renowned universities and institutes as well as frequently publishing in local and international magazines and newspapers. He was a Fulbright scholar in the United States, and also won the renowned Ricardo Miró Award in 2005, as well as multiple awards for creative writing in Panama.

NOTE: it is surprising that many of his publications have not yet been translated into English- a good opportunity for some professional bilingual editors/translators (?). 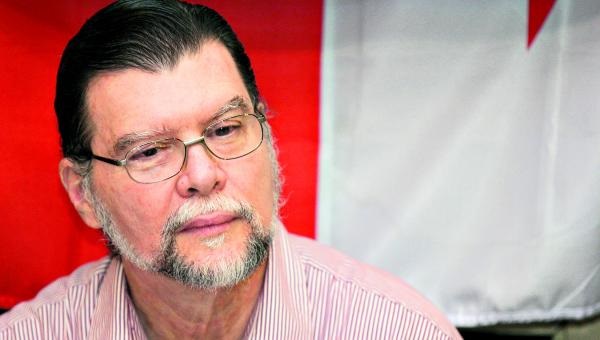 Details on the next workshop at Spanish Panama, by Enrique Jaramillo Levi (en español):

Back to homepage for Spanish classes (clases de español):

Back to homepage for English classes (clases de inglés):