Every year around this time in April the American Society of Panama (AMSOC) has its most important function, usually held at one of the many “best” restaurants of Panama City.

It’s the election for the Board of Directors of the American Society. Each member gets a vote and the results set the direction and tone that the organization will follow.
The American Society sends out biographies to its members and historically this consists of about 8 to 12 candidates, all good members of Panama’s expat community, willing to sacrifice their time and energies for the American Association’s goals.
The few candidates that are elected are chosen for two year terms.
There is a fee to join, currently at $40.00.
For your information below is a list of most noted members and anyone of them will be happy to have you join and become an active contributor to their one or more of their 5 major charities.

Or just ask one of them about their famous Expat Meet and Mix, a monthly get together at different restaurants to meet other expats like yourself.

And they are meeting to elect new candidates tonight! It’s not too late to head out to Fontanella Restaurant / The new Ramada Plaza, Ave. Israel & Calle’s 71E+72E San Francisco next to Hogar & Salud 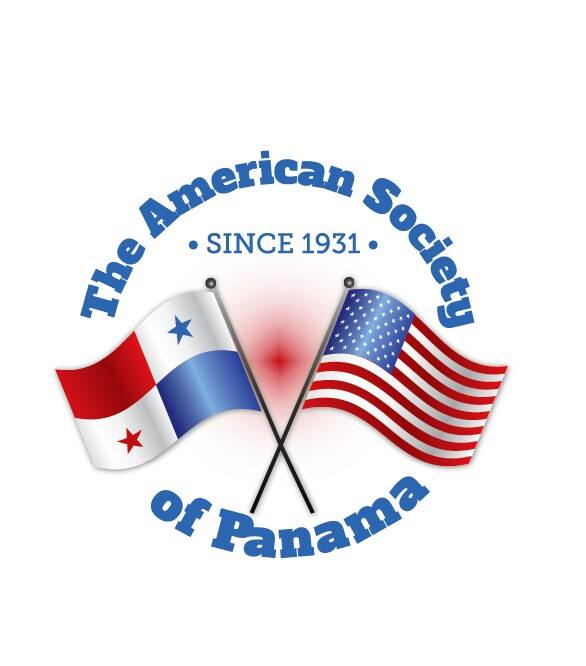